Advocating for Male Advocacy in Tech

What's the good in tearing down the "boys' only" clubhouses in tech only to erect a "girls' only" tech space?


Since attending the Grace Hopper Conference in Minneapolis last year, I've been a strong proponent for increasing diversity in the tech space. The imbalance of diversity - both gender and otherwise - has been in the limelight much in recent times. Many tech giants have stepped up and published their diversity statistics. 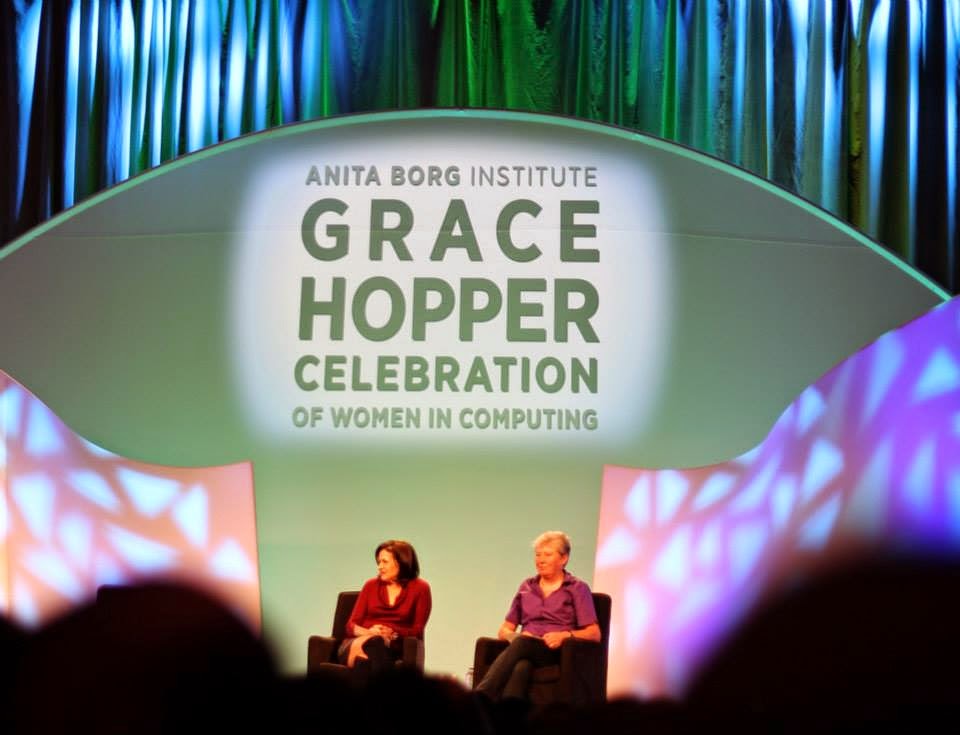 There have also been a great number of conferences, meetups and other gatherings focusing on gender diversity in tech. From Grace Hopper Conference to Girl Geek Dinners, Women2.0 and others, even in more remote locations - like South Africa, where I am based - we have access to many more fantastic women in tech networking events than before. Don't get me wrong, I love the fact that this is getting a lot of attention and that we're pushing for diversity. I just don't much like the exclusivity of some of these initiatives and events.

I get it, it's great to be in a gathering where, as a woman, I'm not in the minority. It's a good feeling to know that I am not alone. But I also think it's time to push for male attendance at our diversity meetups. I believe that our cause for driving better gender diversity in the workplace will fail without male advocacy. It may seem like a harsh statement, but it's not. It's not because women need men to get something done. It's that we need each other to build the kind of technical culture that we all want.

And here's why. We still have a huge imbalance in terms of gender diversity in the workplace. It's not something that will change overnight, despite all the good press. In-house affinity or diversity groups would seriously lack membership if we did not reach out to male colleagues to be advocates. Any group that wants to be an effective agent of change needs enough hands to make it happen.

It's more difficult to ignore a case in favour of gender inequality when it's a man that speaks up about it. Lack of gender diversity is not a "women's issue" and when men speak up about it, other men are more likely to listen.

Another reason is that men make great allies. They are really good at the whole brotherhood thing, and men advocate and support each other amazingly well. Not so much for women in tech - in my experience, at least. We tend to isolate ourselves and we'll often choose not to advocate for any women that may come to us for help or support, as called out in a post from WomenInTechZA. I used to think it was kinda cool to be one of the "chosen few". Thankfully, I don't think this way anymore and it's sad that I used to. The ideal would be for us all to advocate for each other, no matter the background, beliefs or colour.

It's also really important to show men that having more women in tech is a good thing. Often, our talks on gender diversity in the workplace can be perceived as a threat to their existence. In some ways it is, because a culture of boyhood jokes and inappropriate behaviour is less likely to exist in a more diverse workplace. It is still vital that we show them the good side of having female coworkers and how it can benefit the team, the company, the customers and the economy. This can be done by building good relationships with these coworkers and winning them over to your side of thinking. Lead by example and they are likely to want to join the cause.


And finally, the cause of diversity is one of inclusion. Let's not forget that.

Some great resources from NCWIT: